It's Canada day (for another half an hour, anyways), the perfect time to reflect on one of the greatest Canadians of all time - the wonderful Mister William Shatner. And so I sit in front of the television next to the window, listening to the fireworks and gathering up some of the photos I have on file in preparation for what is to come: a cornucopia of Shatner photos and quotes (sans Kirk) in appreciation of his value and talent.

People say that William Shatner has no talent - that he can't act. I disagree. I feel that he is a great actor - he just puts his own style into it! We can recognize his pattern of speech anywhere - he delivers his lines like a Shakespearean actor. Dramatic. With flair.

Let us go on now - read his words, gaze upon the handsome face of an ultimate entertainer - a writer, an actor, a producer, and a father. You can do it, you can do it nine times.

"In my proudest moments, I think I had a real hand in the creative force of making "Star Trek." But most of the time, I don't think about it." 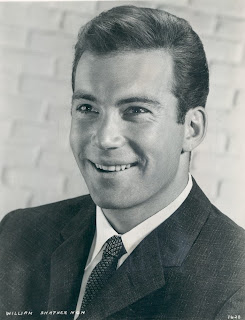 "Sci-fi films are the epic films of the day because we can no longer put 10,000 extras in the scene - but we can draw thousands of aliens with computers." 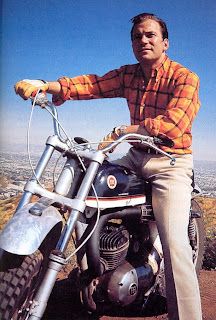 "There's an ecstasy about doing something really good on film: the composition of a shot, the drama within the shot, the texture... It's palpable."

"Writing is truly a creative art - putting word to a blank piece of paper and ending up with a full-fledged story rife with character and plot." 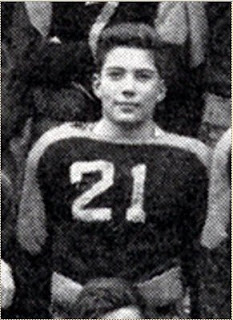 “Don't just shove food into your mouth. Taste the flavor exploding in your mouth. Appreciate the texture. Honor your food with the time you take.”

“Captain Kirk never burped out his lines, nor did he simply SPEAK! as IF! Every! Other! SYLlable! WAS! of DIRE! ImPORTance!” 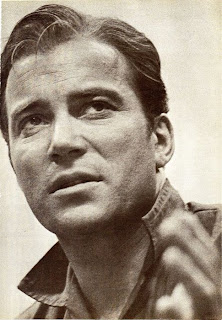 “How do I stay so healthy and boyishly handsome? It's simple. I drink the blood of young runaways.”

"I don't want people to know me. I want them to believe my version." "Here's something pompous - you take your day and artistically create it, so every moment has an artistic flavor." 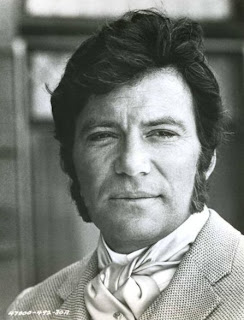 "Given the freedom to create, everybody is creative. All of us have an innate, instinctive desire to change our environment, to put our original stamp on this world, to tell a story never told before. I’m absolutely thrilled at the moment of creativity – when suddenly I’ve synthesized my experiences, reality, and my imagination into something entirely new. But most people are too busy working on survival to find the opportunity to create. Fortunately, I’ve been freed by reputation, by the economics of success, and by emotional contentment to turn my ideas into reality. I’ve discovered that the more freedom I have to be creative, the more creative I become." 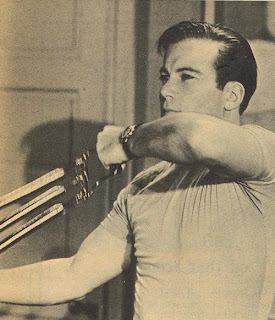 "I think the supernatural is a catch-all for everything we don't understand about the vast other parts of life that we cannot perceive." 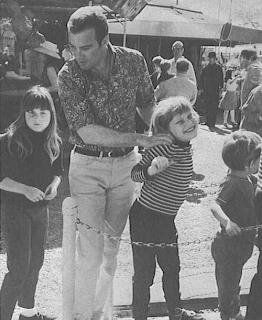 "I hate flying, flat out hate its guts."

"But if you want to know the truth, the weirdest thing that has happened has been my discovery that people who attend the conventions are filled with love." 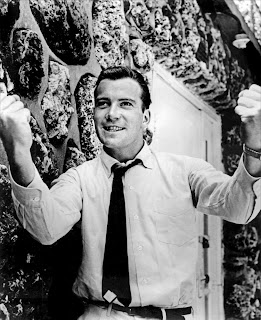 "Acting is easier - writing is more creative. The lazy man vies with the industrious."

"I enjoyed reading all the classic authors like Isaac Asimov and Bradbury." 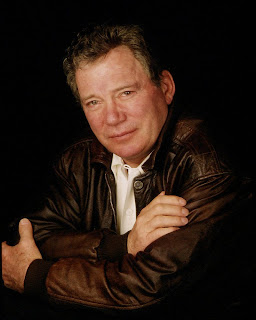 "If you read my books, especially the Star Trek books and the Quest for Tomorrow books, you'll see in them the core theme of the basic humanistic questions that Star Trek asked."

"I guess the disc jockey thought I was trying to sing or something so ... they had fun with it. But the reality was that it was something, there was a concept behind it." 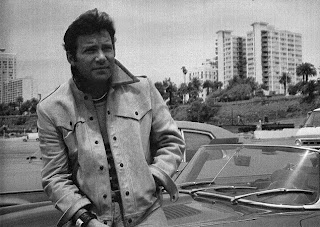 "TV shows usually take a break during the summer. I, on the other hand, do not."

"Your question implies that one has control of a career, and you don't. You don't have control of anything." 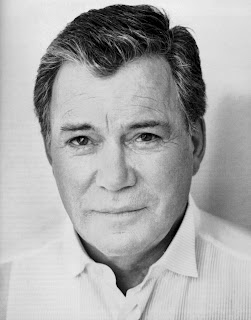 I will conclude all of this with an amazing quote that just sums everything up perfectly:

“I am not a Starfleet commander, or T.J. Hooker. I don't live on Starship NCC-170...[some audience members say 'one'], or own a phaser. And I don't know anybody named Bones, Sulu, or Spock. And no, I've never had green alien sex, though I'm sure it would be quite an evening. [Pomp and Circumstance begins playing] I speak English and French, not Klingon! I drink Labatt's, not Romulan ale! And when someone says to me 'Live long and prosper', I seriously mean it when I say, 'Get a life'. My doctor's name is not McCoy, it's Ginsberg. And tribbles were puppets, not real animals. PUPPETS! And when I speak, I never, ever talk like every. Word. Is. Its. Own. Sentence. I live in California, but I was raised in Montreal. And yes, I've gone where no man has gone before, but I was in Mexico and her father gave me permission! My name is William Shatner, and I am Canadian!”

We love you, William Shatner - Happy Canada day, everyone!
Posted by T'Laina at 23:36