There are many places in books and on the internet stating this connection. There is a book out there called "Loving Mr. Spock" about a woman's husband with the condition (as he behaves like a Vulcan), and there are numerous essays/articles out there stating that Spock must, indeed, have Asperger's.

While Spock may exhibit behavior that in a pure human would be linked with autism, Spock does not have Asperger's. 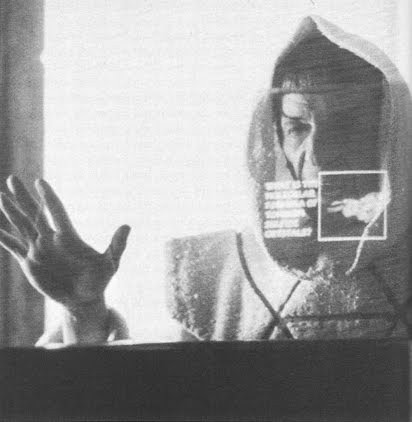 A quick overview of Asperger's: People with Asperger's often have problems with eye contact, have abnormal speech patterns, and may hold themselves in an unusual posture. They may not understand other people's emotions and display a lack of social or emotional reciprocation. They may become fixated on a certain object or subject, have inflexible routines, and stereotyped/repetitive movements such as rocking or hand flapping. Many are hypersensitive to stimuli such as sounds and textures.

People with Asperger's often struggle with social situations and conversation due to difficulties relating to others and understanding certain patterns of speech such as the use of metaphors and sarcasm.

Despite these difficulties, those with the condition are often highly intelligent and excel in a certain area.

While I agree that Spock (as well as most Vulcans) exhibit many of these behaviors and thought-patterns, I feel that this is culturally imposed and would not have surfaced had they been raised elsewhere and under a different philosphy. Asperger's Syndrome is a purely human condition, and the neurological differences can only be distinguished from other beings of the same race without error as the brain chemistry and biological makeup among species differs so greatly - It would be like comparing apples and oranges, and labeling the orange with something that only pertains to apples. The assumption that something would apply to two beings based on a mere humanoid form is illogical.

While Vulcans do have a hypersensitivity not unlike that found in people with Asperger's, it does not seem to have the same distressing effect. The Vulcan brain is wired to process this information correctly and effectively. 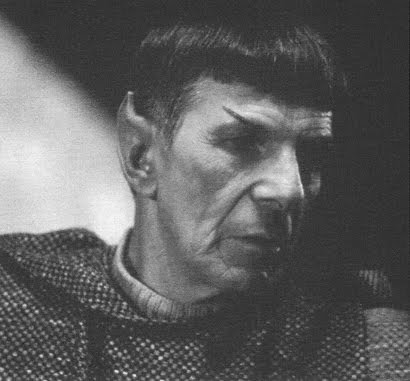 Vulcans are taught from a very young age to be strictly logical, and so metaphors/sarcasm are not generally used in their society and culture. One would expect the other to say exactly what they mean to say. The only major exception would be some forms of ancient literature. To be disordered, as a Vulcan, would be to behave as a "typical" human would. The neurotypical Vulcan has no problem with social protocol and understanding when it comes to other Vulcans - the difference is only apparent among other races, such as humans. 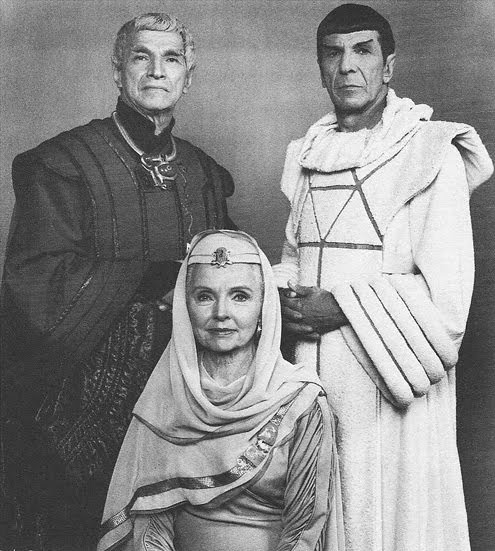 So there you have it. While Spock is half human, we all know that Vulcan genes are dominant in almost every way when pairing. Spock does not have Asperger's, nor does any other Vulcan.

This is important stuff. Right?
Posted by T'Laina at 22:09