I have scanned my favorite postcards from the box set shown in part one and split them into two categories - portrait and landscape. Below are the "portrait" postcards, and at the top of each card I have written the description from the back. Click images to enlarge. 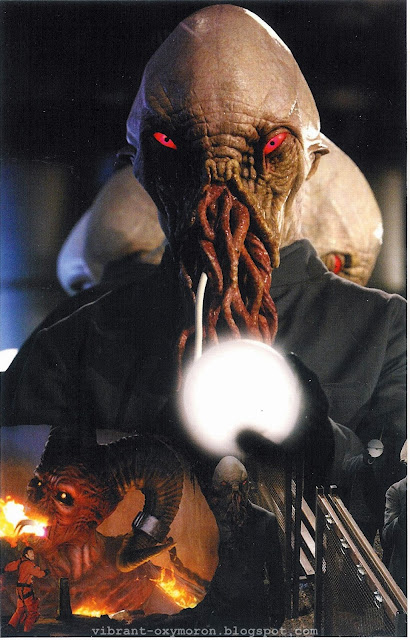 "The Evolution of the Daleks" 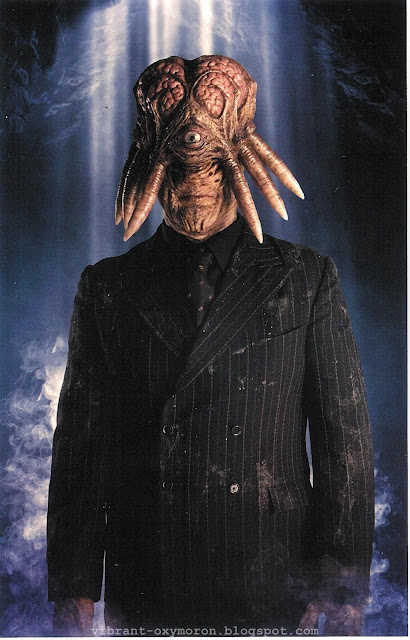 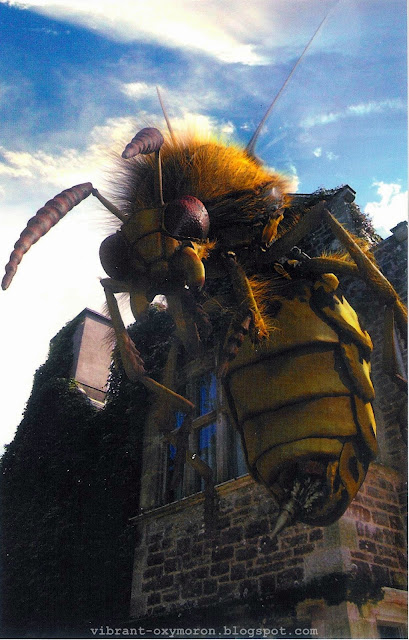 "For the glory of Sontar!" 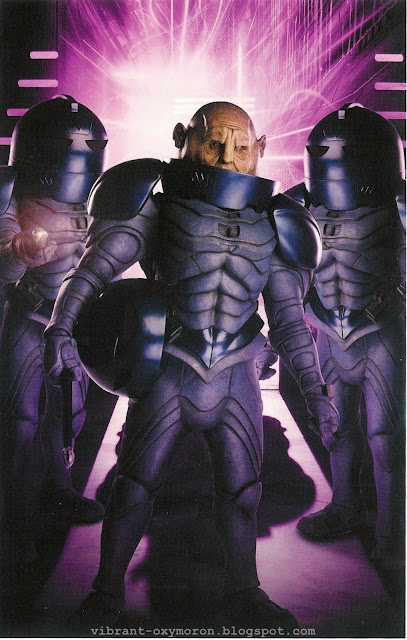 "Davros - creator of the Daleks" 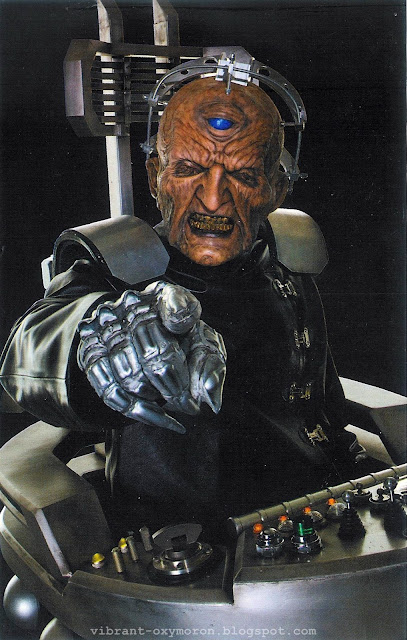 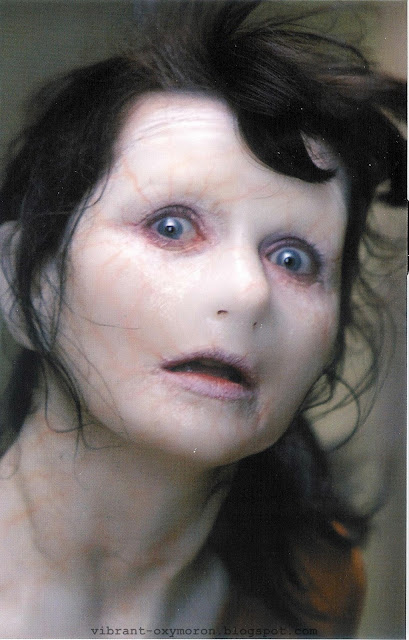 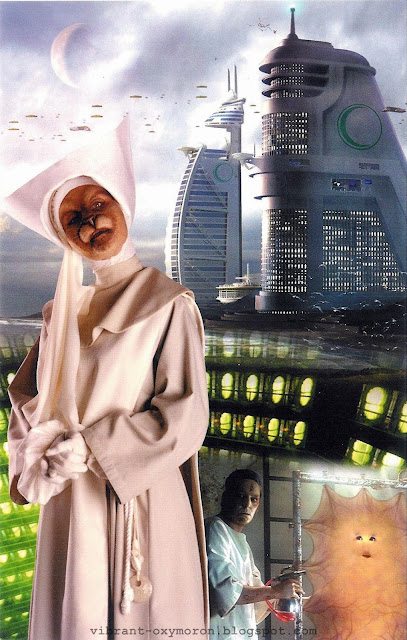 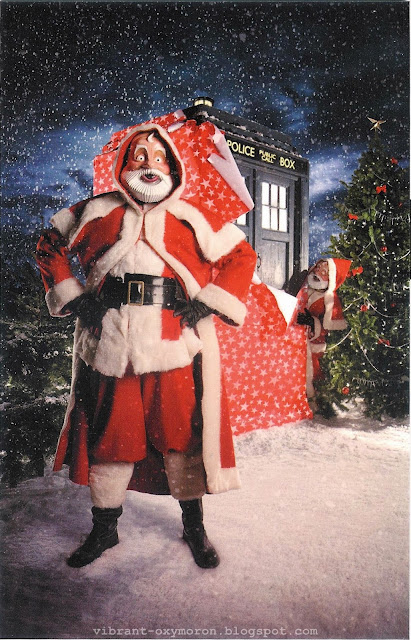 "Silence in the Library" 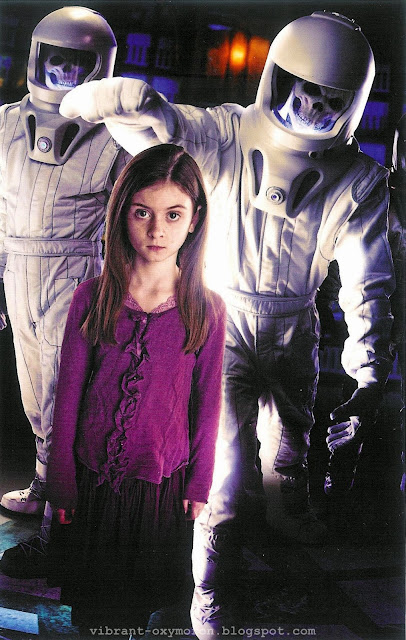 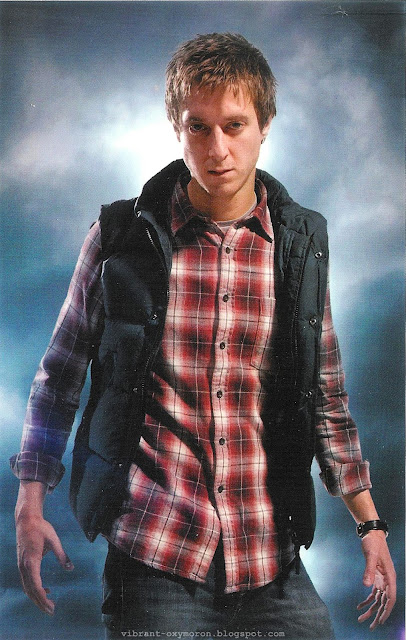 "We are the Silence. And silence will fall." 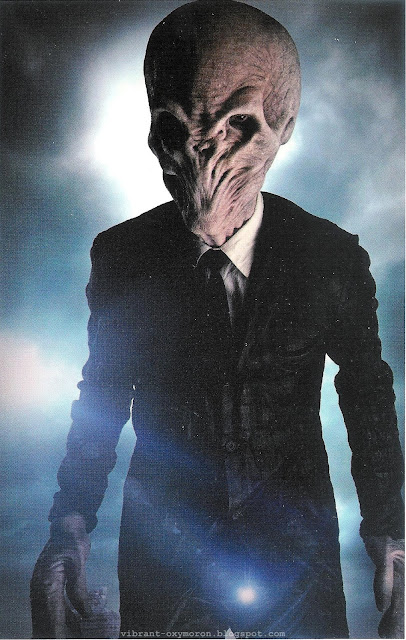 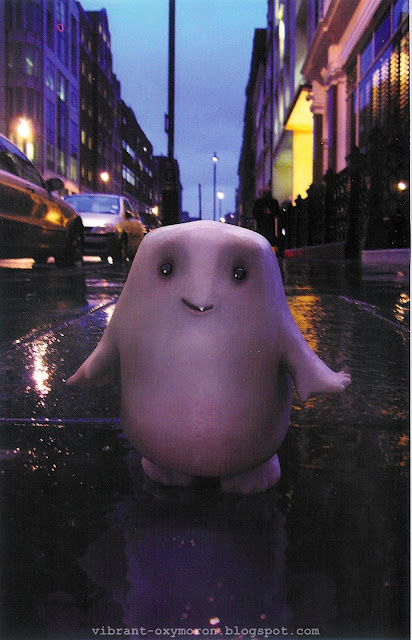 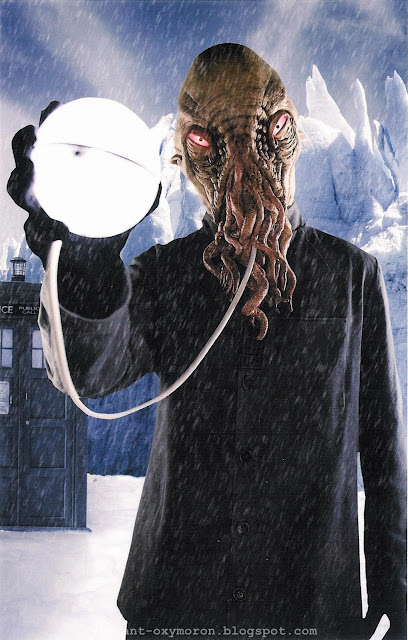 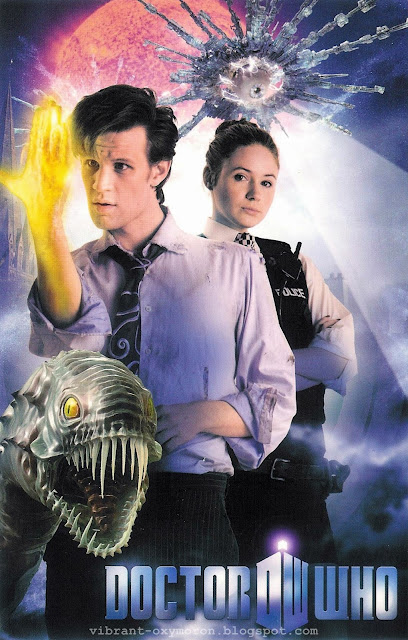 "The Tenth Doctor regenerates into his Eleventh incarnation" 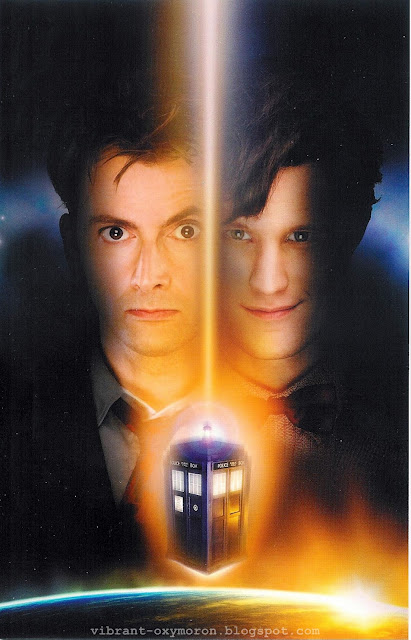 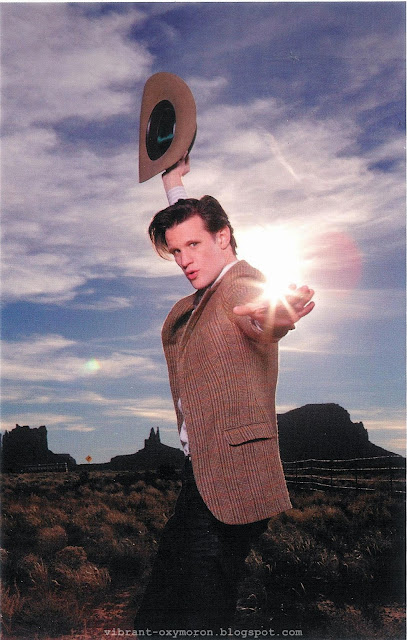 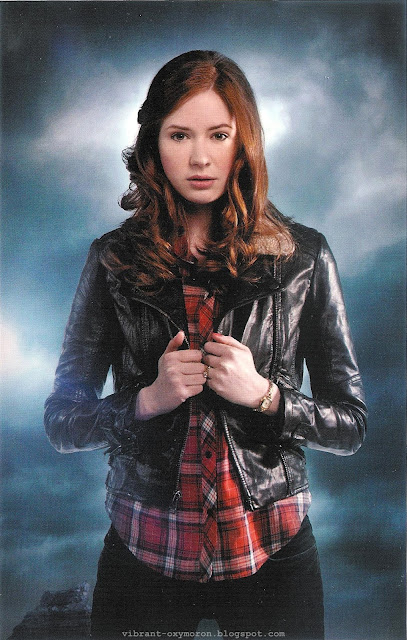 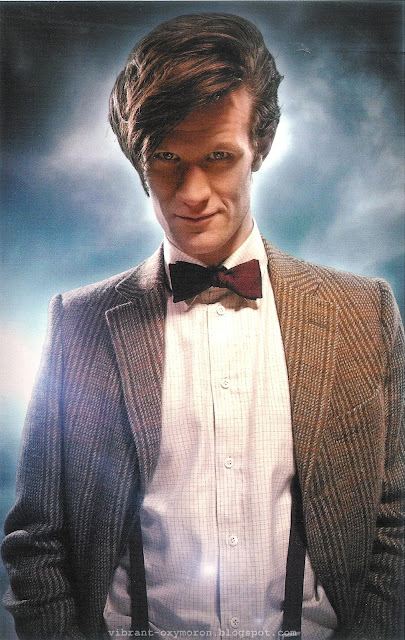 "Screwdriver! A sonic one. And other stuff." 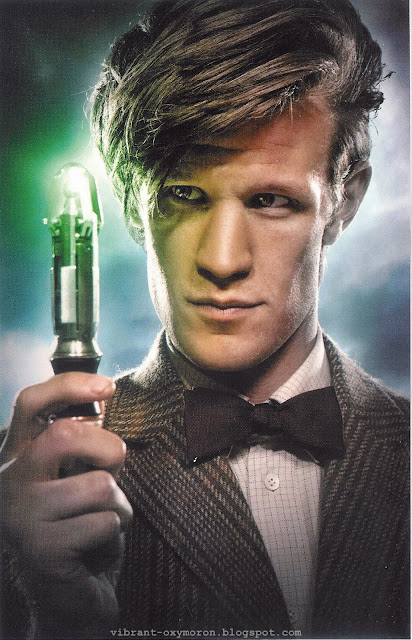 "The Doctor's most feared enemy - a Dalek" 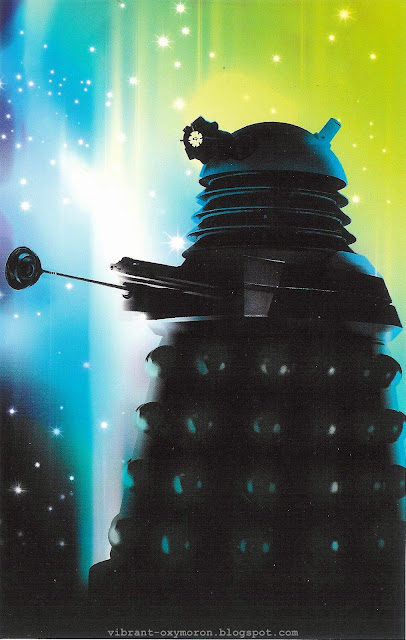 "Please save me from the monsters." (George) 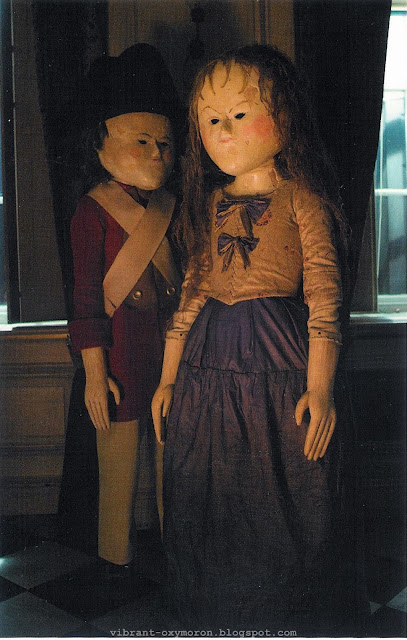 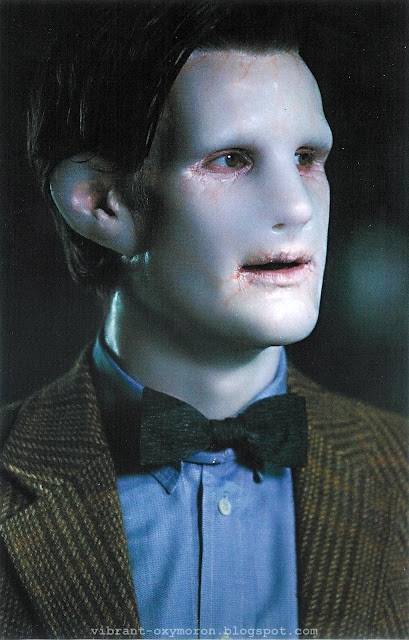 "So, what are we doing here? Where's the TARDIS?" 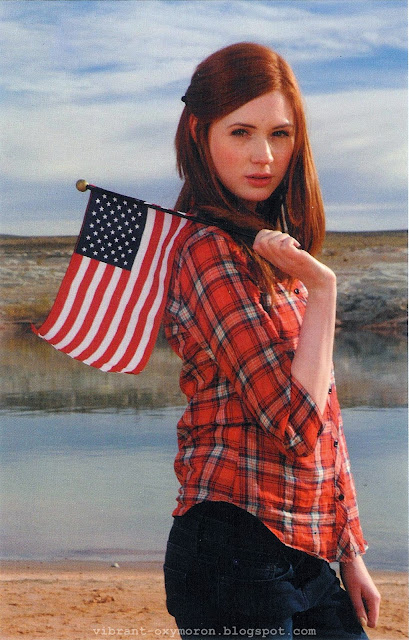 "Rise of the Cybermen/The Age of Steel" 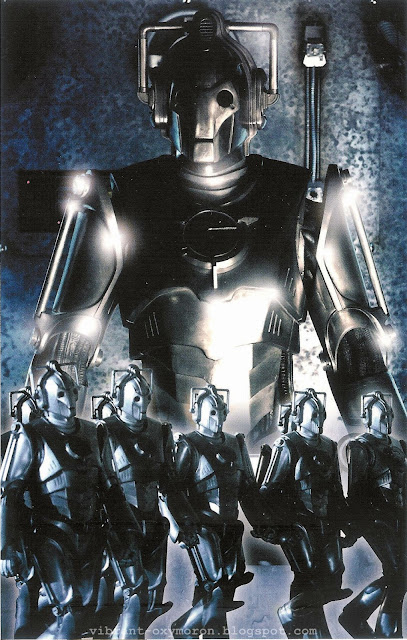 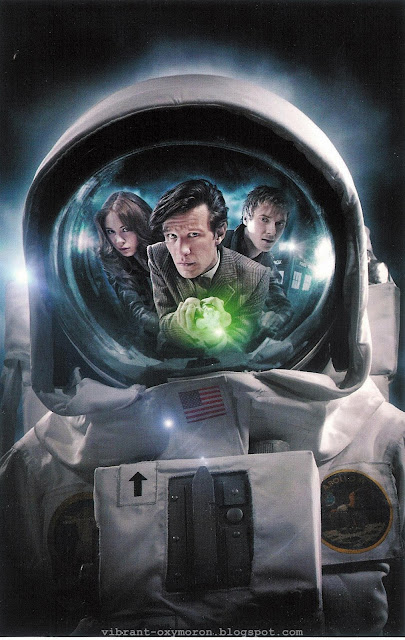