Here's a little anecdote: I was walking down one of the isles at the Comic and Toy Expo when I saw some old bubble gum packs with the Joker and Batman. The man behind the table, however, took one look (or I would assume it was only one look - maybe he took a few looks) at my "Mirror Mirror" shirt and beckoned me over to the other side of the table. There he rummaged though piles of items until he found the one thing I never knew I wanted: 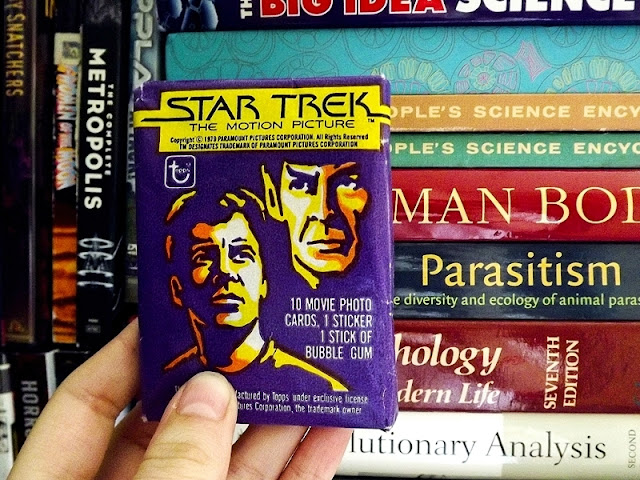 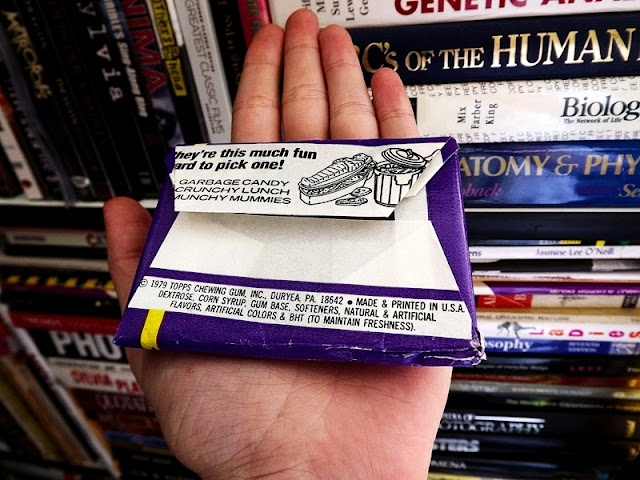 So for a mere two dollars (I would have paid fifty, I swear) I found myself in possession of a pack of 33 year old bubble gum: 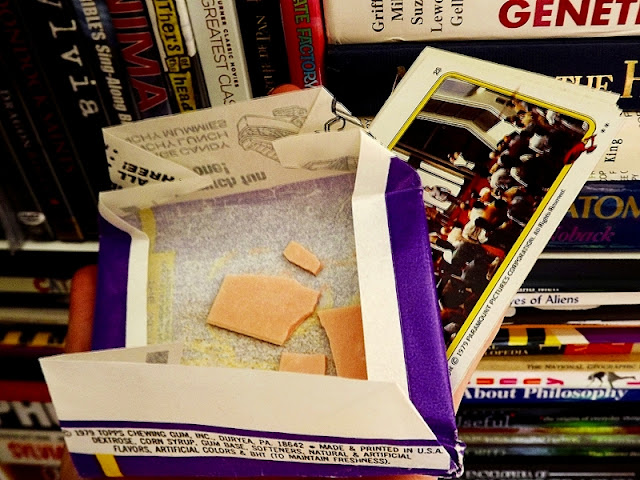 Fortunately, I was not after the gum. I don`t even like gum. I do, however, like Star Trek cards and stickers. In fact, I had previously seen scans of a few of these cards on tumblr and was wondering how one might procure a pack.

You don`t. Random packs procure you.

I have scanned the sticker and the cards that came in the package - both the front and back. On the backs of the cards are either bits of information or pieces of a puzzle. Unfortunately I do not have enough cards to make any of the puzzle pictures at the moment, but I am now on the lookout for more.

Quick notes: For those unsure of the species shown on the "Advanced Life Form" card, it is an Aaamazzarite. The sticker features a Saurian. On the "Terror in the Transporter Room" card, the woman with Commander Sonak is unnamed in the movie, but is named Lori Ciana in the novel. You can read more about her in the TOS novel "The Lost Years". 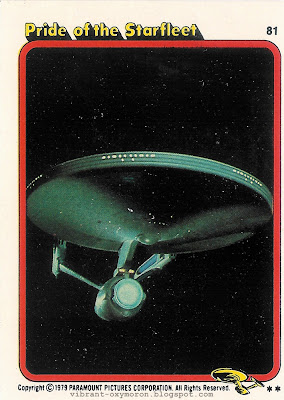 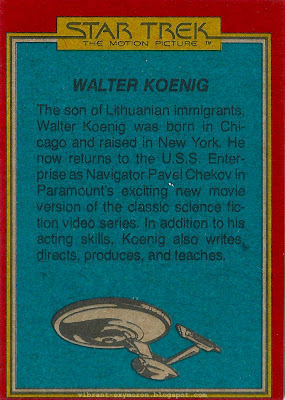 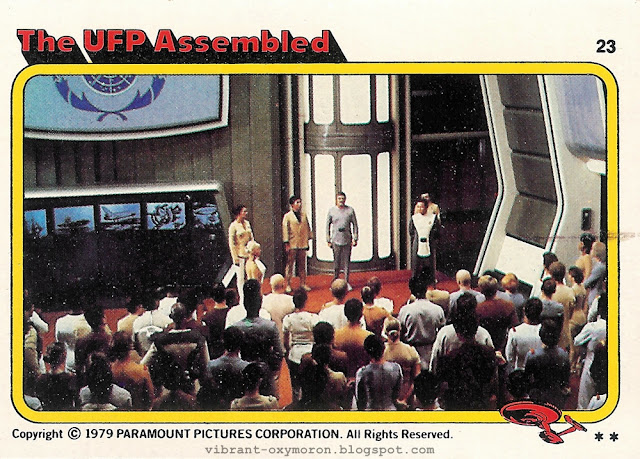 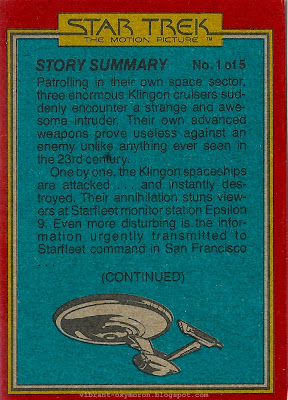 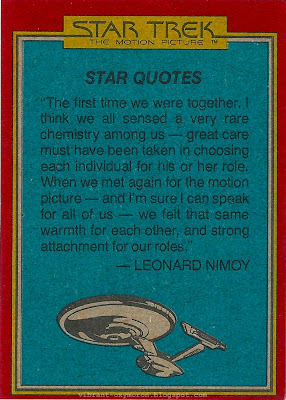 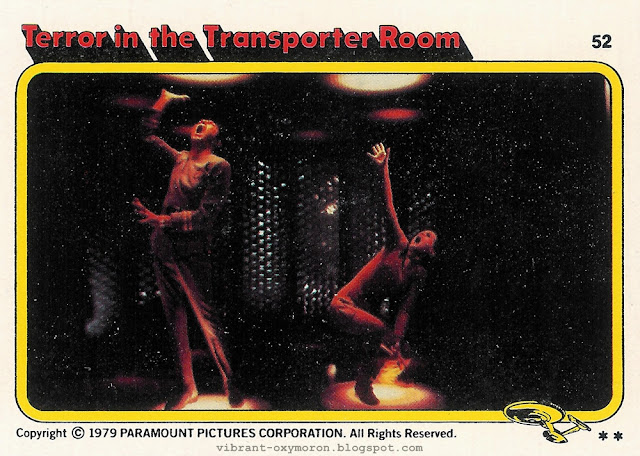 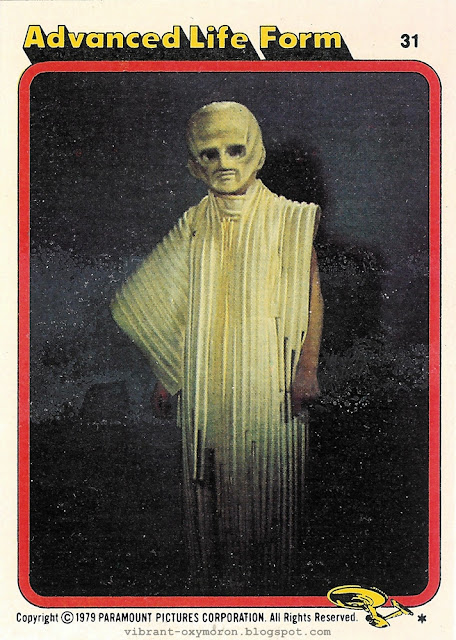 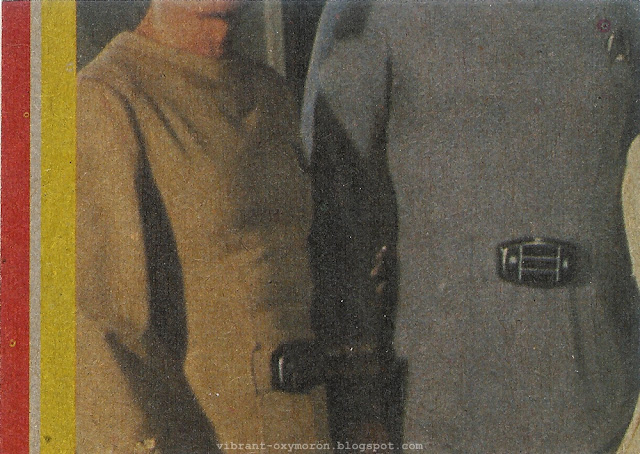 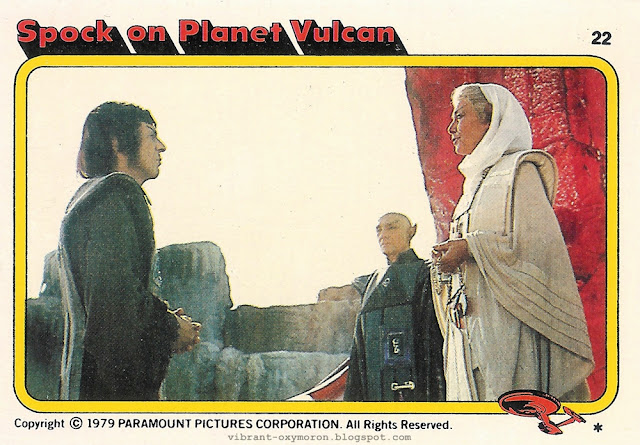 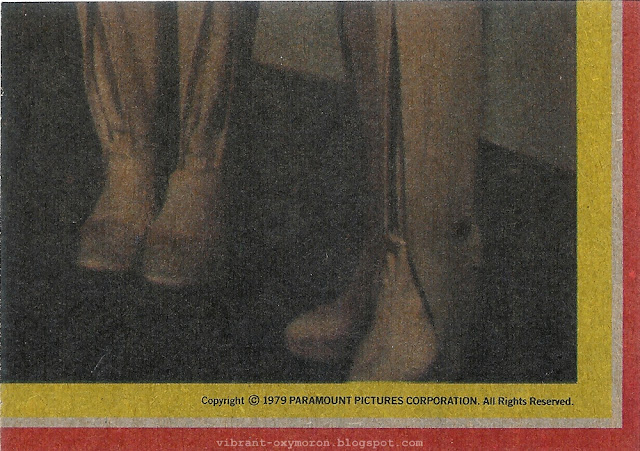 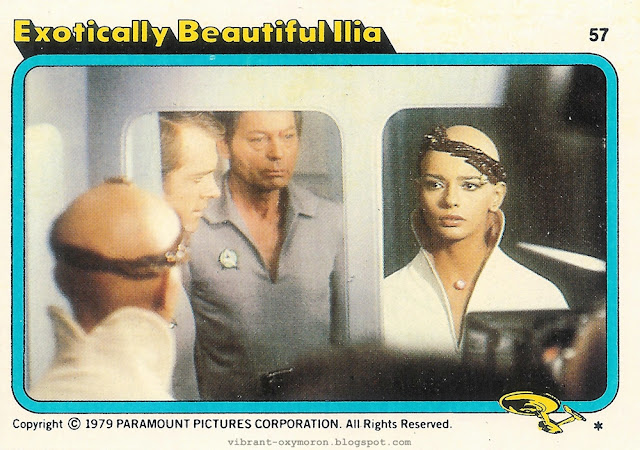 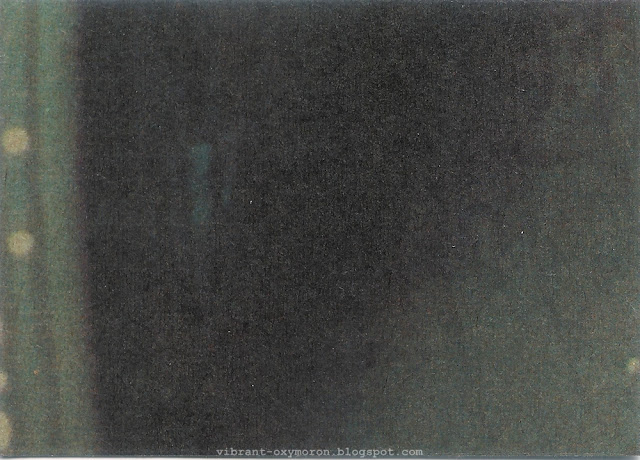 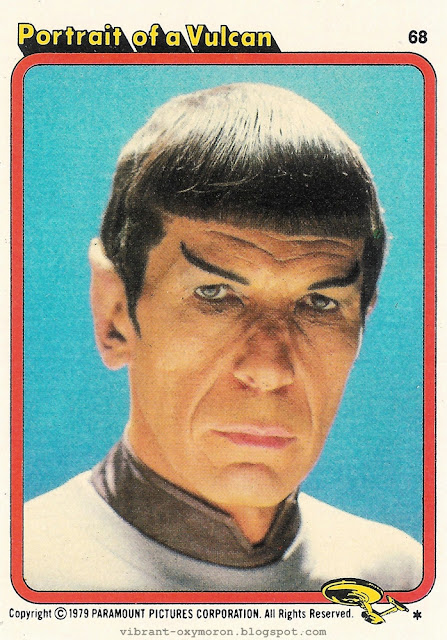 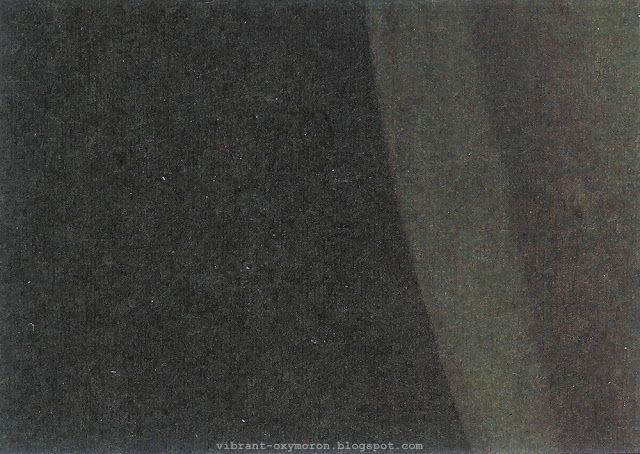 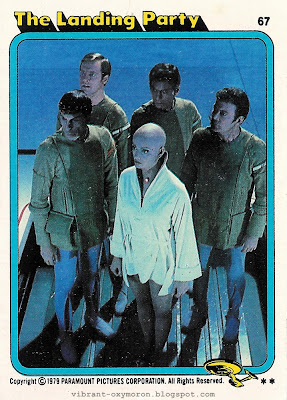 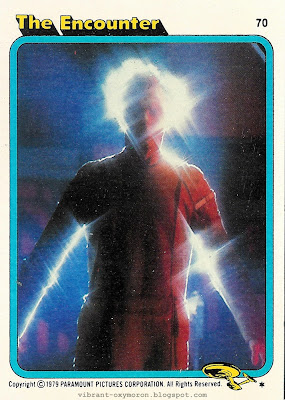 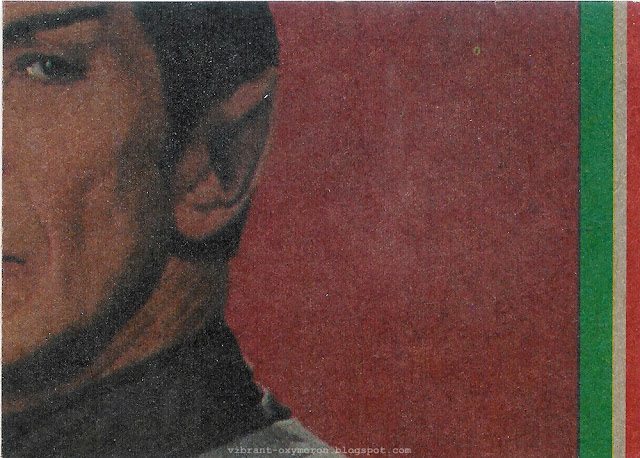 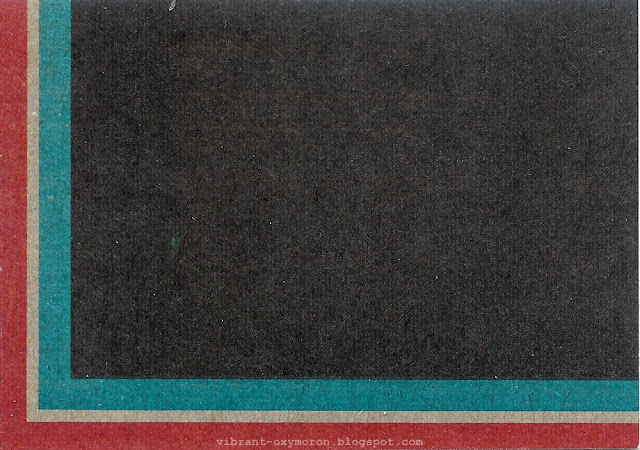 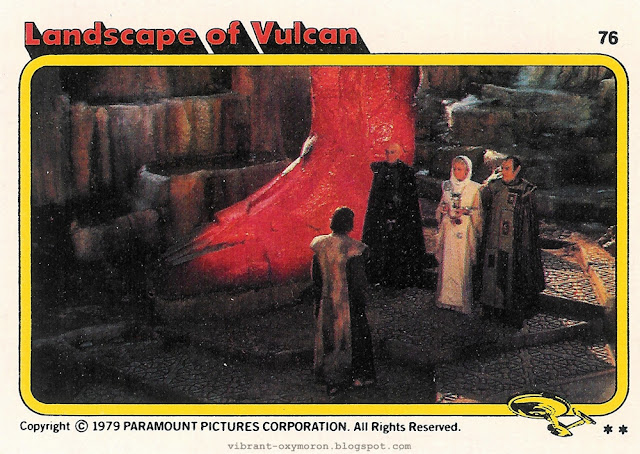 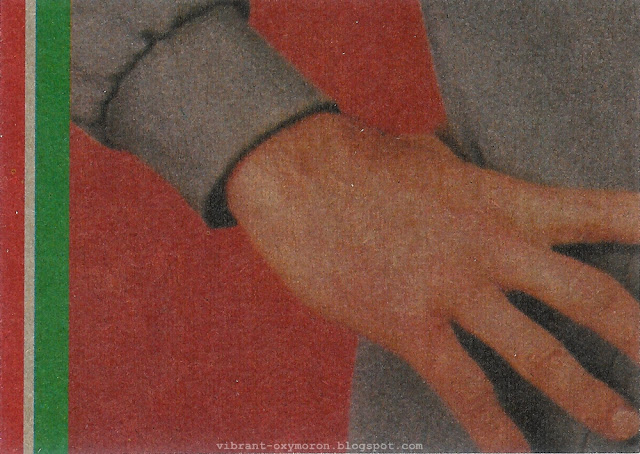 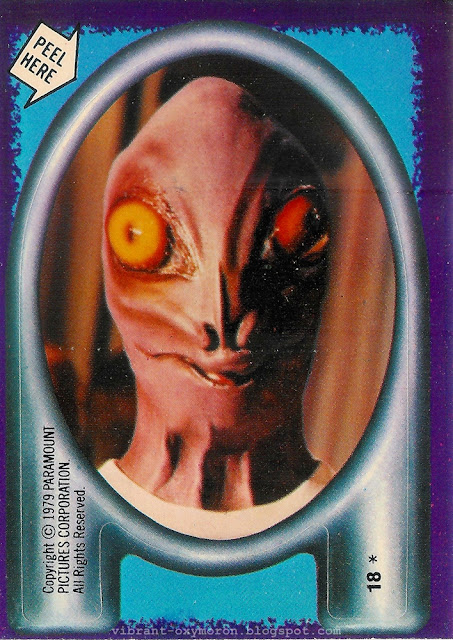 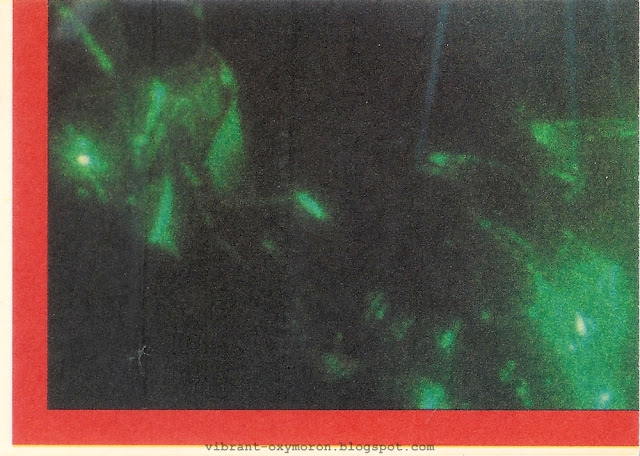 PS. Never try chewing 33 year old gum. My curiosity got the best of me - but it just crumbled into a weird paste in my mouth, and it tasted like pills.
Posted by T'Laina at 05:31