J is not a letter - not in the Vulcan language, anyway.

A lot of people spell Vulcan words according to the Federation Standard pronunciation and alphabet. For instance:

X is not in the Vulcan alphabet either, but seems to have been used in words regardless. The correct spelling, for example, of "Xon" would be "Kson" when using Vulcan symbols. 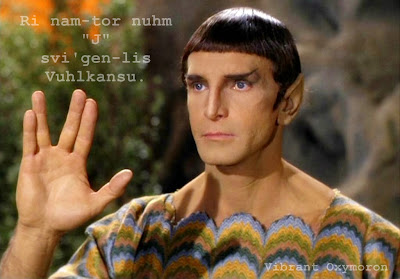 The Vulcan alphabets, as taught by the Vulcan Language Institute: